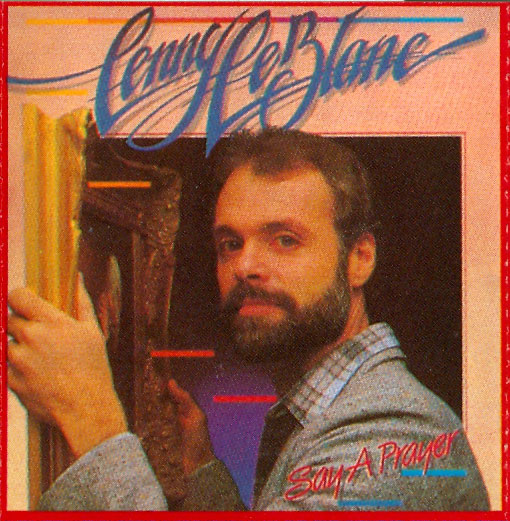 Available now on:
Update Required To play the media you will need to either update your browser to a recent version or update your Flash plugin.

“Say A Prayer” was released in 1983 by Muscle Shoals Sound. All Words and Music was written by Lenny. Engineered by Gary Platt, Greg McNeily. Recorded in the 24-track Full Sail Dream Machine in Nashville, Orlando and Muscle Shoals. Re-mixed at 5th Floor Recording Studios in Cincinnati, Ohio by Gary Platt. Mastered at JVC Cutting Center by Ron Lewter. Cover and Graphics by The Malone Group in Jacksonville, FL.