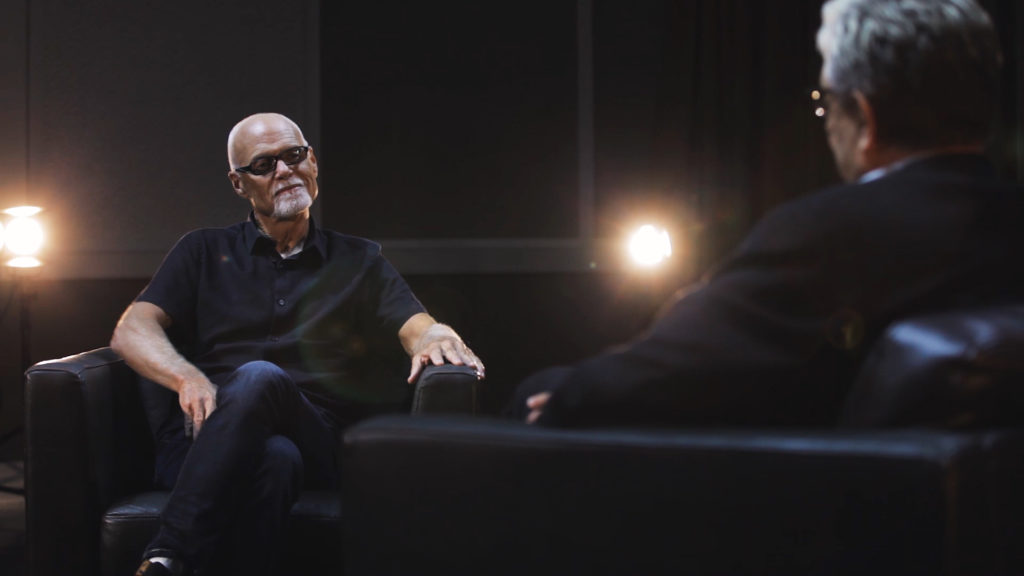 For the season premiere of Don Moen’s new show, titled “Don Moen Presents”, Lenny sits down with Don and walks the viewer through his life including stories such as his introduction to music, jamming with The Allman Brothers, getting dared to enter a talent show, touring with Lynyrd Skynyrd, being led to Christ by a former drug-smuggler and much more. Click here to watch it on YouTube or watch it using the player below. 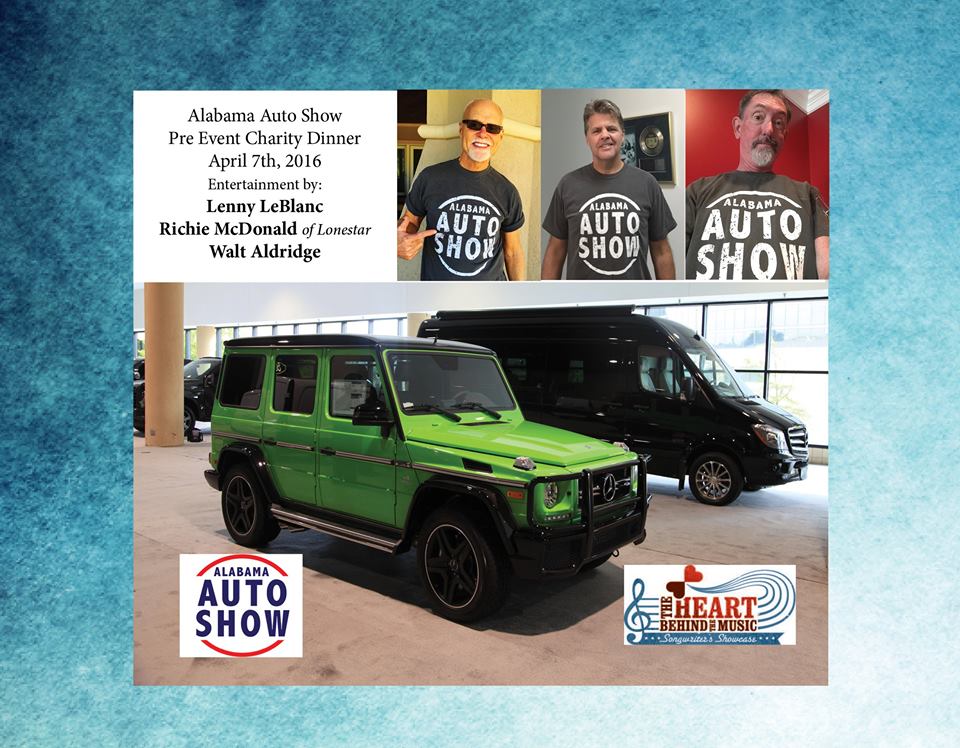 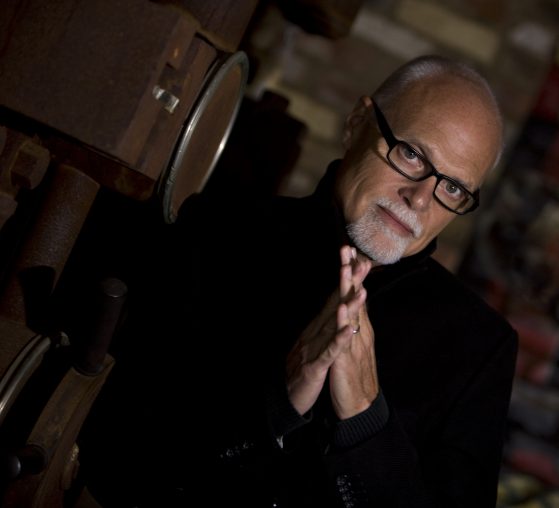 A pair of Shoals-based singer/songwriters will perform at a charity event next month at the Alabama Auto Show at the Birmingham-Jefferson Convention Center.

Walt Aldridge and Lenny LeBlanc will join Richie McDonald, lead vocalist for the the country band Lonestar, during the musical event, “The Heart Behind The Music,” which is part of an April 7 charity preview event.

The preview event will allow attendees to visit the auto show before its public opening. It will also include a dinner and entertainment by Aldridge, LeBlanc and McDonald.

For ticket information on the preview benefit or attending the Alabama Auto Show, go to alabamaautoshow.com, or call 256-701-2749. 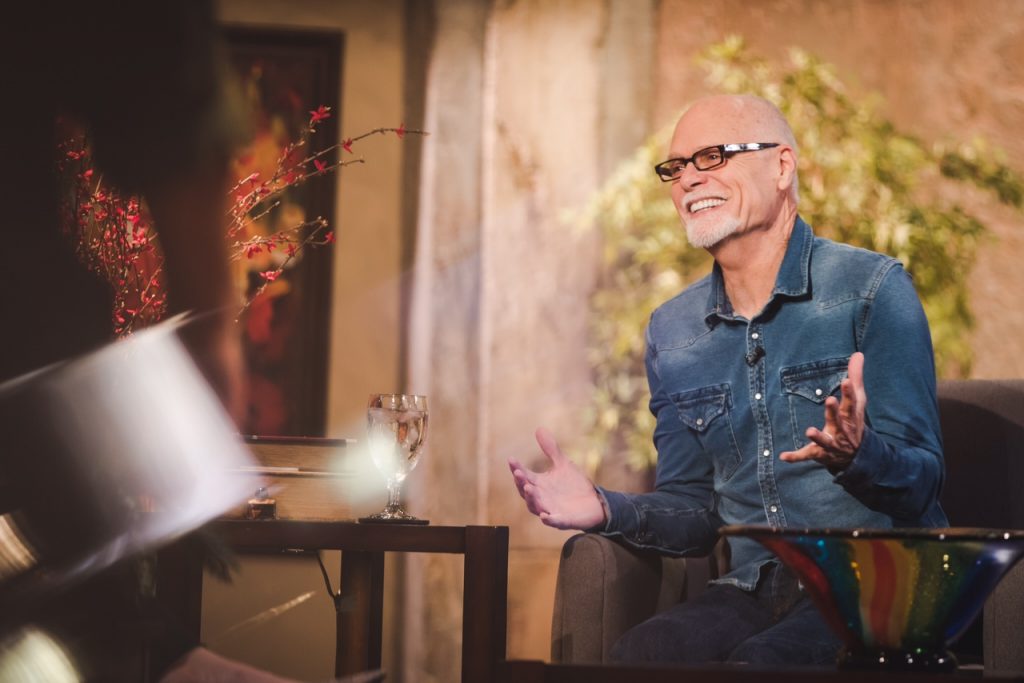 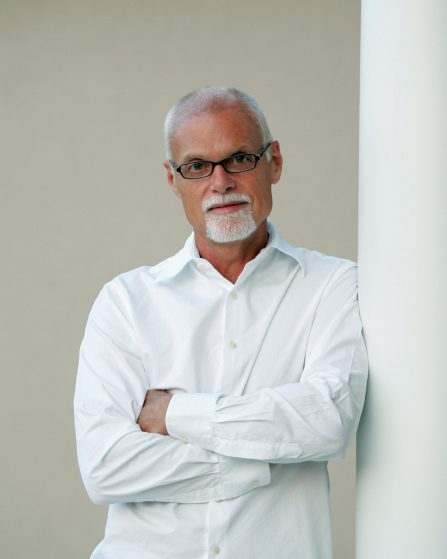 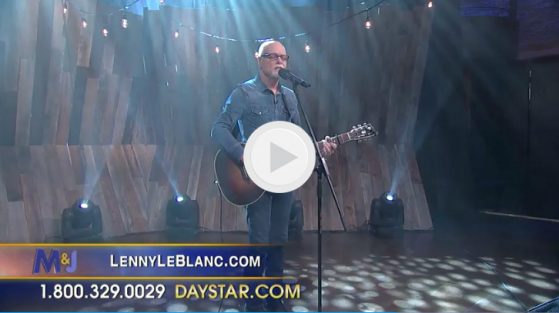 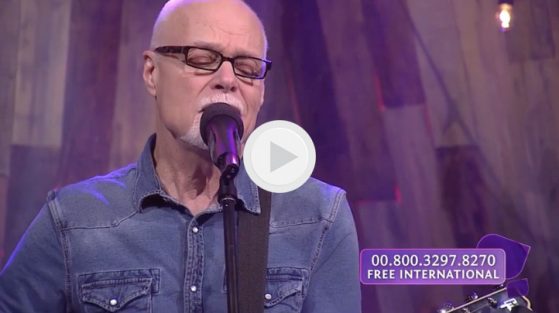